Amazon shows a key difference between itself and Apple. 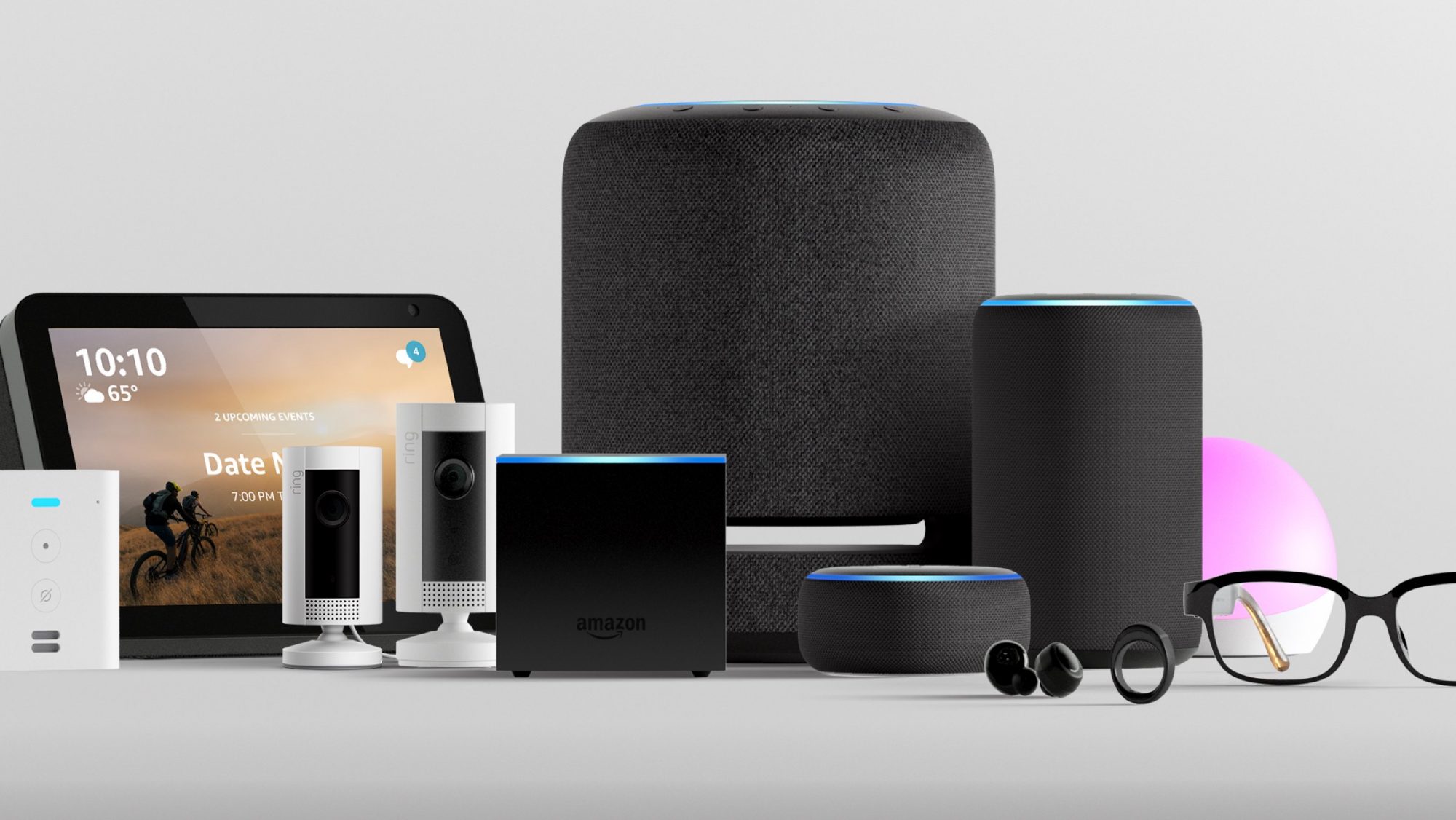 It has been hard to look away from the WeWork mess this week. But meanwhile in Seattle, Amazon announced EIGHT new Alexa devices on Wednesday, including AirPod-esque wireless earbuds, a multicolored smart lamp for kids, experimental glasses with built-in Alexa audio, and a ring for “quick access to Alexa on-the-go.” And even more stuff.

The big picture is that five years after introducing the original Echo speaker, Amazon continues to aggressively iterate on Alexa, its devices, and this big idea of voice computing.

It’s worth recalling how strange it was when the Echo first launched. A year later, it was a sleeper hit, and then quickly a household name. Amazon is a serious technology company — and is throwing a lot of money at Alexa — but it remains a little surprising that it has built a voice computing / AI assistant platform that still rivals Google’s and hardware that can still outsell Apple’s.

The New Consumer Executive Briefing is exclusive to members — join now to unlock this 975-word post and the entire archive. Subscribers should sign in here to continue reading.