“People still love cereal. It’s just that people grew up, and the cereal didn’t grow up with them.” 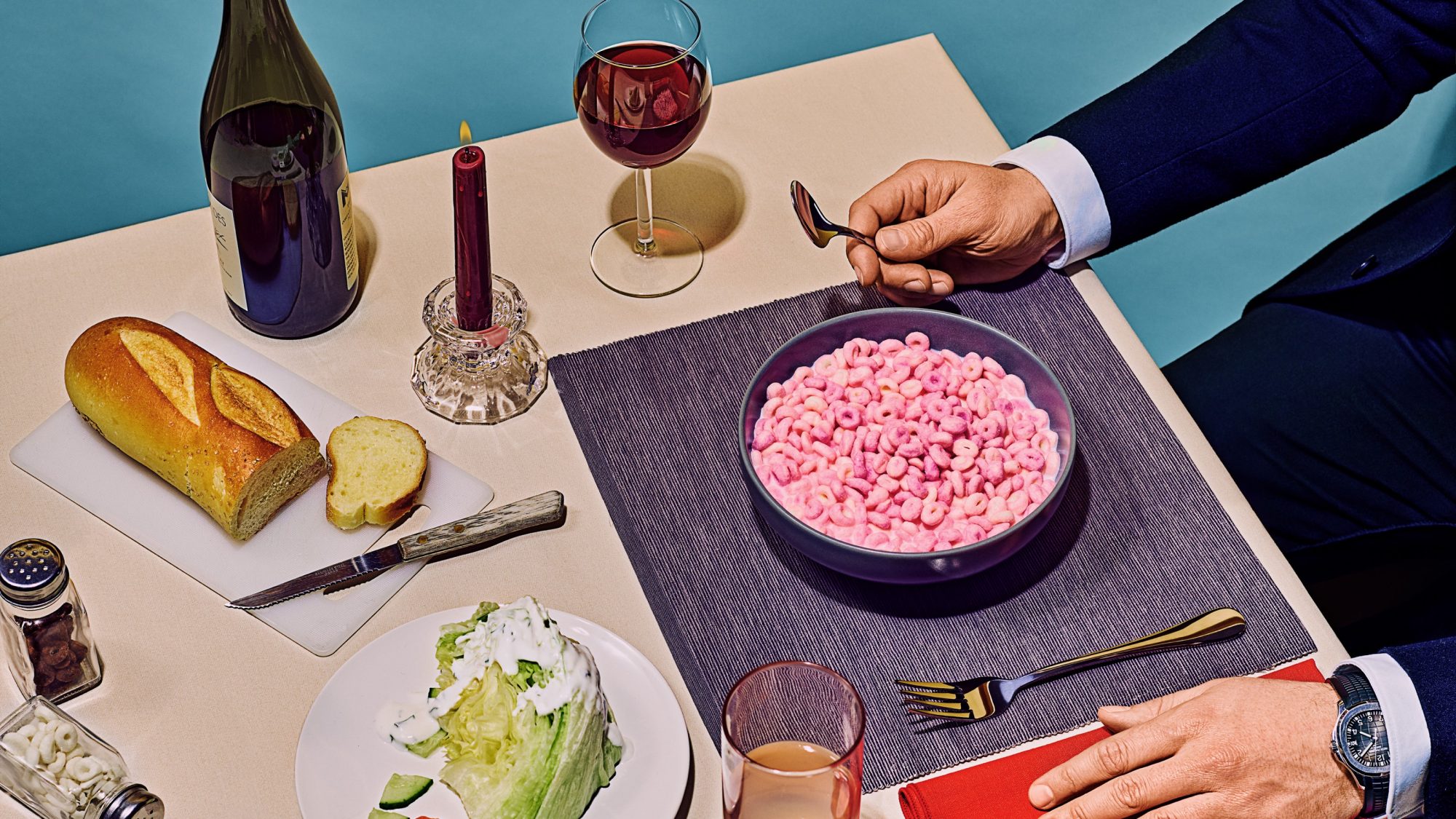 When’s the last time you had a bowl of cereal? For me, until I tried a bowl of cocoa-flavored Magic Spoon this week, I’m pretty sure it had been more than a decade. A big reason is that I never really got in the habit of eating sugary breakfast as a kid. (Thanks, mom and dad!) But, also, given the choice — now that it’s considered healthy — wouldn’t you rather have a frittata?

The cereal aisle in most big American grocery stores — and it usually still is a big, whole aisle — increasingly feels like one of the last places untouched by modern sensibility. Part of the reason seems to be that the dusty brands are still sort-of working. While cereal sales have declined modestly, it’s still a massive, $10+ billion market in the US alone, according to some estimates.

But upstarts are arriving, and New York-based Magic Spoon is among the most interesting. Founded last year by Gabi Lewis (pictured left) and Greg Sewitz (right) after selling their previous food company, its cereals, made from puffed milk and whey proteins, are high in protein (12 grams per serving — almost as much as two eggs) and low in carbs (3 grams).

Featuring classic flavors like “fruity” and cinnamon, Magic Spoon uses a blend of sweeteners — allulose, monk fruit extract, and stevia — that lets it claim 0 grams of sugar. When you have phrases like “sugar is the new tobacco” going around, that seems notable.

The cereal, which I’m now nibbling as I type this, doesn’t exactly taste like Cocoa Puffs, my occasional childhood vice. But it’s amusingly edible for something that’s supposedly healthy.

Magic Spoon is only available online, direct from the company, for about $10 a box. But despite that limitation, the founders claim it is selling well. Sewitz and Lewis declined to offer specifics, but have said they sold “many months of what we’d projected in the first few weeks.”

And Lightspeed, the venture capital firm known for its early investment in Snapchat, just led a $5.5 million seed round in the four-person startup, which will fund its next phase of expansion — hiring across the board, from marketing and brand partnerships to customer service. (Its earliest investors are Collaborative Fund and Wild Ventures, an interesting consumer focused fund that also brings access to an investor syndicate of lifestyle influencers.)

How do you design a cereal brand for the 21st Century? What should it look like and sound like? I stopped by Magic Spoon’s headquarters this week to learn more. Our conversation, lightly edited, follows.

The New Consumer Executive Briefing is exclusive to members — join now to unlock this 3,100-word post and the entire archive. Subscribers should sign in here to continue reading.