And the key thing that went missing. 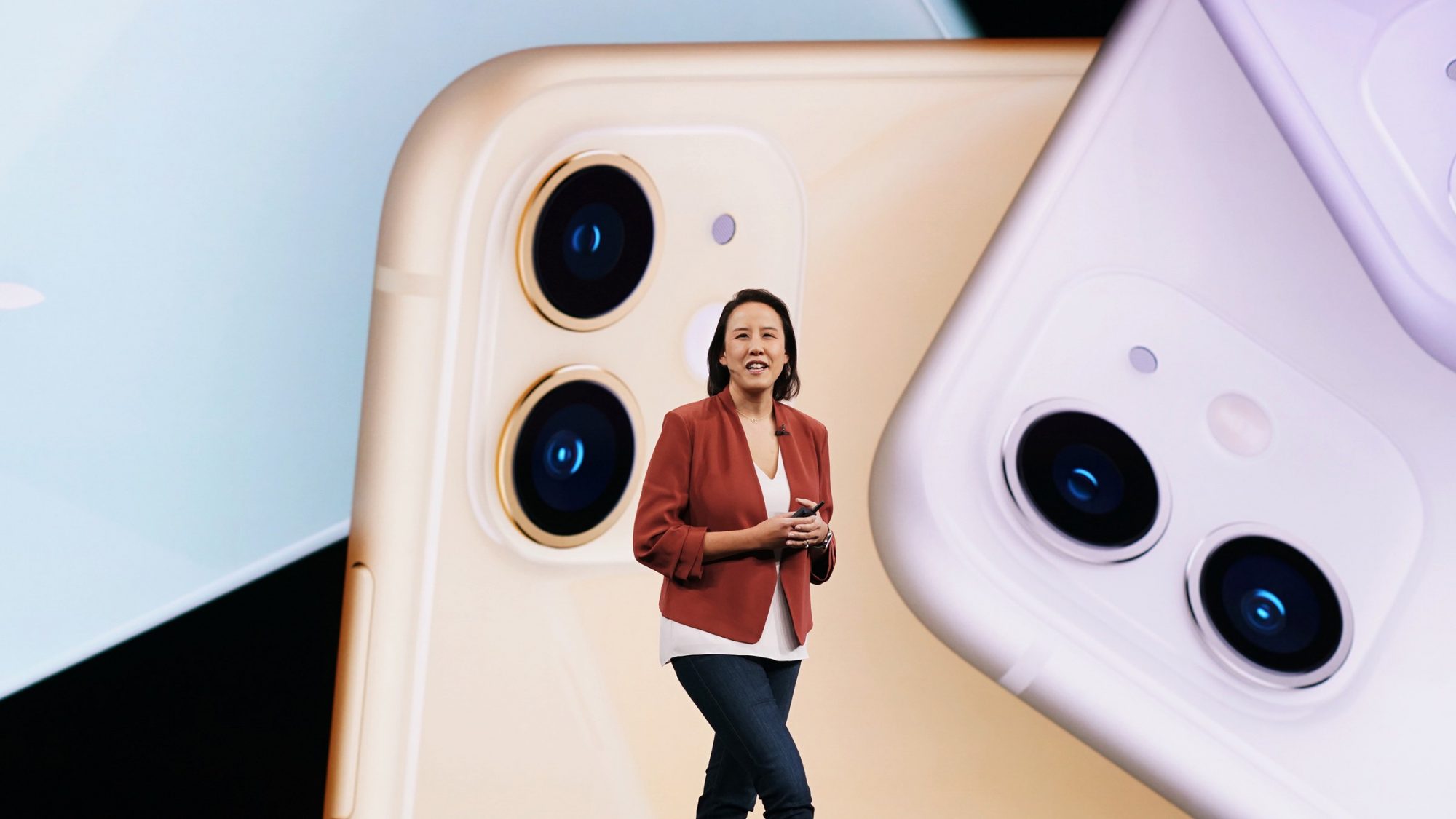 Apple generally doesn’t share information about how popular its keynote livestreams are, even after it has spent the last several years stoking the audience with Twitter-based reminder campaigns.

But yesterday the company also streamed its iPhone 11 event on YouTube for the first time. And there alone, almost 2 million people were watching concurrently. That’s on top of however many were watching Apple’s official stream — potentially an equal or greater number. That’s a lot!

I think of this whenever I hear dated thinking about “normal users” versus “geeks,” or some other similarly phrased dichotomy.

Of course, different people have different levels of technical knowledge, just as they would about any topic. But the iPhone and Apple ecosystem is more mainstream than many realize. After hundreds of millions of people have used iPhones for hours per day for a decade, it makes sense.

The Apple Event itself is now cemented in popular culture. Really.

The New Consumer Executive Briefing is exclusive to members — join now to unlock this 1,300-word post and the entire archive. Subscribers should sign in here to continue reading.