Walmart is playing not to lose

And it’s probably the right move. 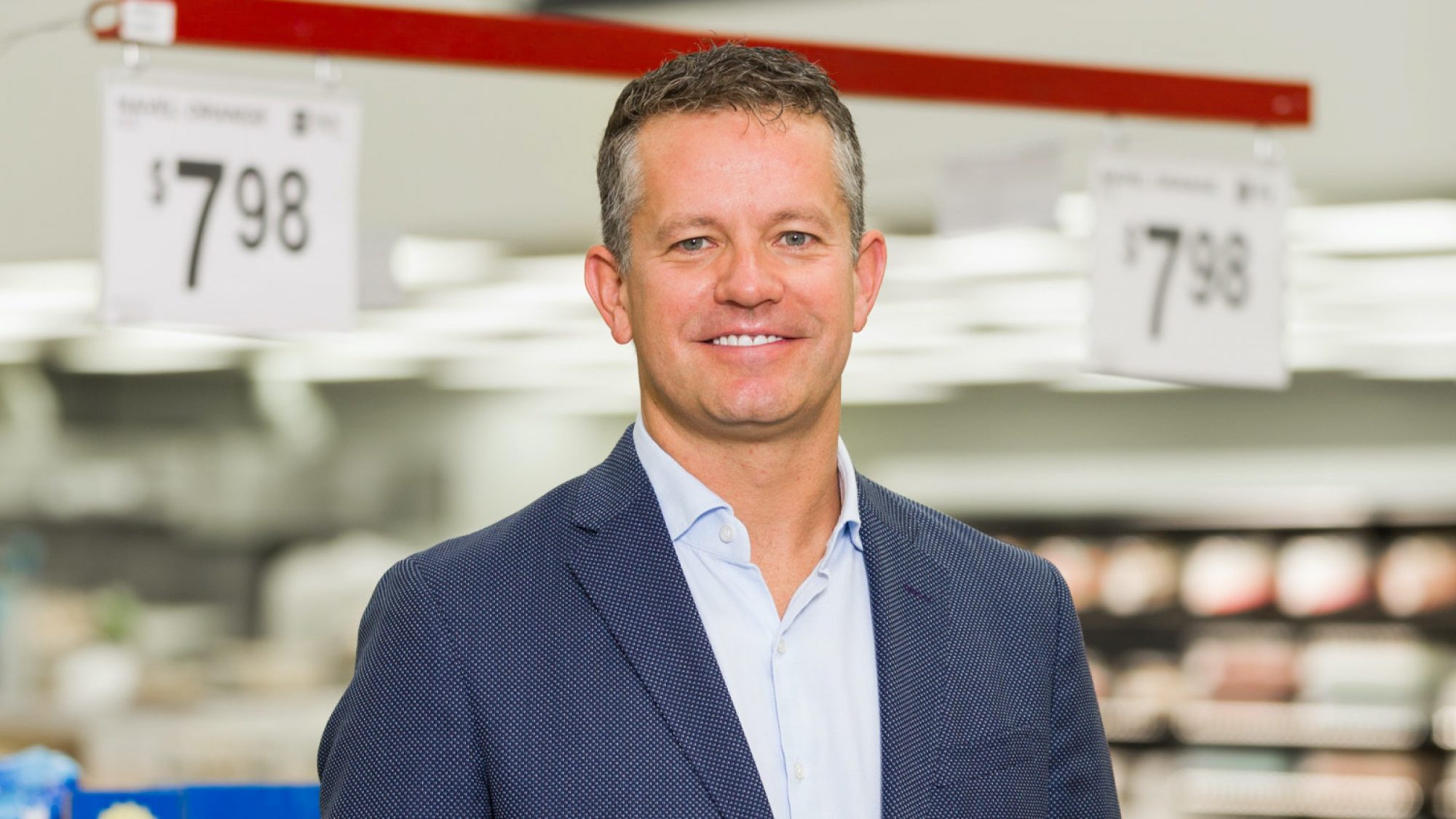 Walmart announced what sounds like an orderly CEO transition for its US business this week:

Who wasn’t named CEO: Marc Lore, the company’s US e-commerce CEO, whose startup, Jet.com, Walmart paid $3.3 billion for in 2016.

The New Consumer Executive Briefing is exclusive to members — join now to unlock this 1,200-word post and the entire archive. Subscribers should sign in here to continue reading.