The good news: Stuart Haselden has probably seen it all at Lululemon and J.Crew over the past 14 years. 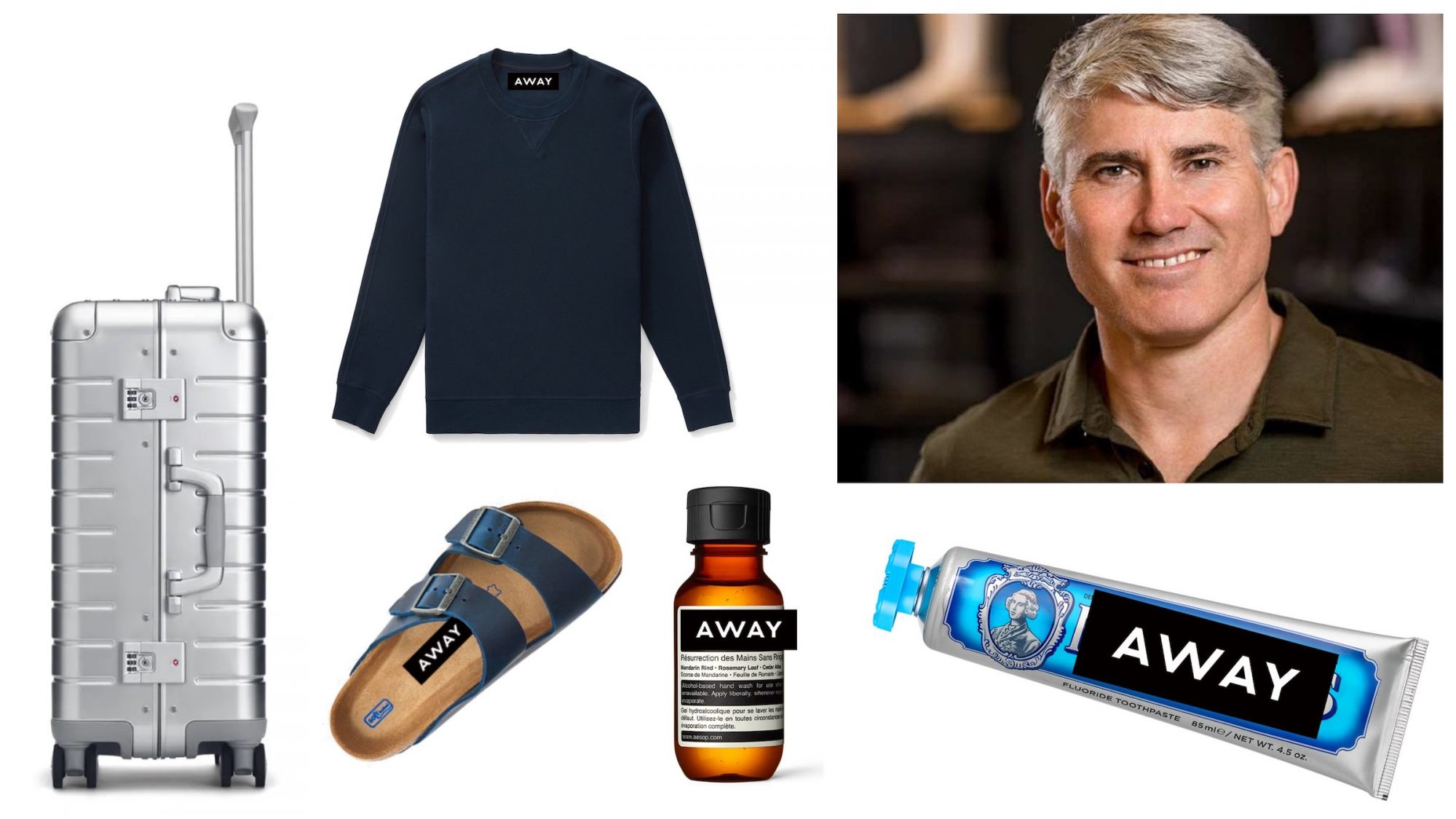 A mood board for Stuart Haselden.

It is never easy when a founding CEO is removed from office, let alone in the middle of a PR crisis focused on her leadership style, let alone when the company — from the outside — seems to be performing and executing well.

But that is the reality for Away, the fast-growing luggage startup, which named retail veteran Stuart Haselden — most recently the COO at athleisure giant Lululemon, and previously CFO at J.Crew — as its new CEO Monday evening.

Away had started its leadership search in the spring, the WSJ reported in its piece announcing Haselden’s appointment. That timing lines up with its most recent funding round — $100 million, at a $1.4 billion valuation — that was designed to set the company up for significant expansion.

I assume Away would have at least waited until after the holiday shopping rush — a crucial time of focus for both companies — to announce Haselden’s new role, replacing co-founder and CEO Steph Korey, who will become Executive Chairman.

But last week’s report by The Verge, arguing that Away had a “toxic work environment,” including several leaked Slack screenshots that showed Korey communicating in terse language — which quickly went viral — seems to have forced the company’s hand on timing.

The New Consumer Executive Briefing is exclusive to members — join now to unlock this 1,300-word post and the entire archive. Subscribers should sign in here to continue reading.