Apple’s new payments tool is its latest play for control. (And your car is next.) 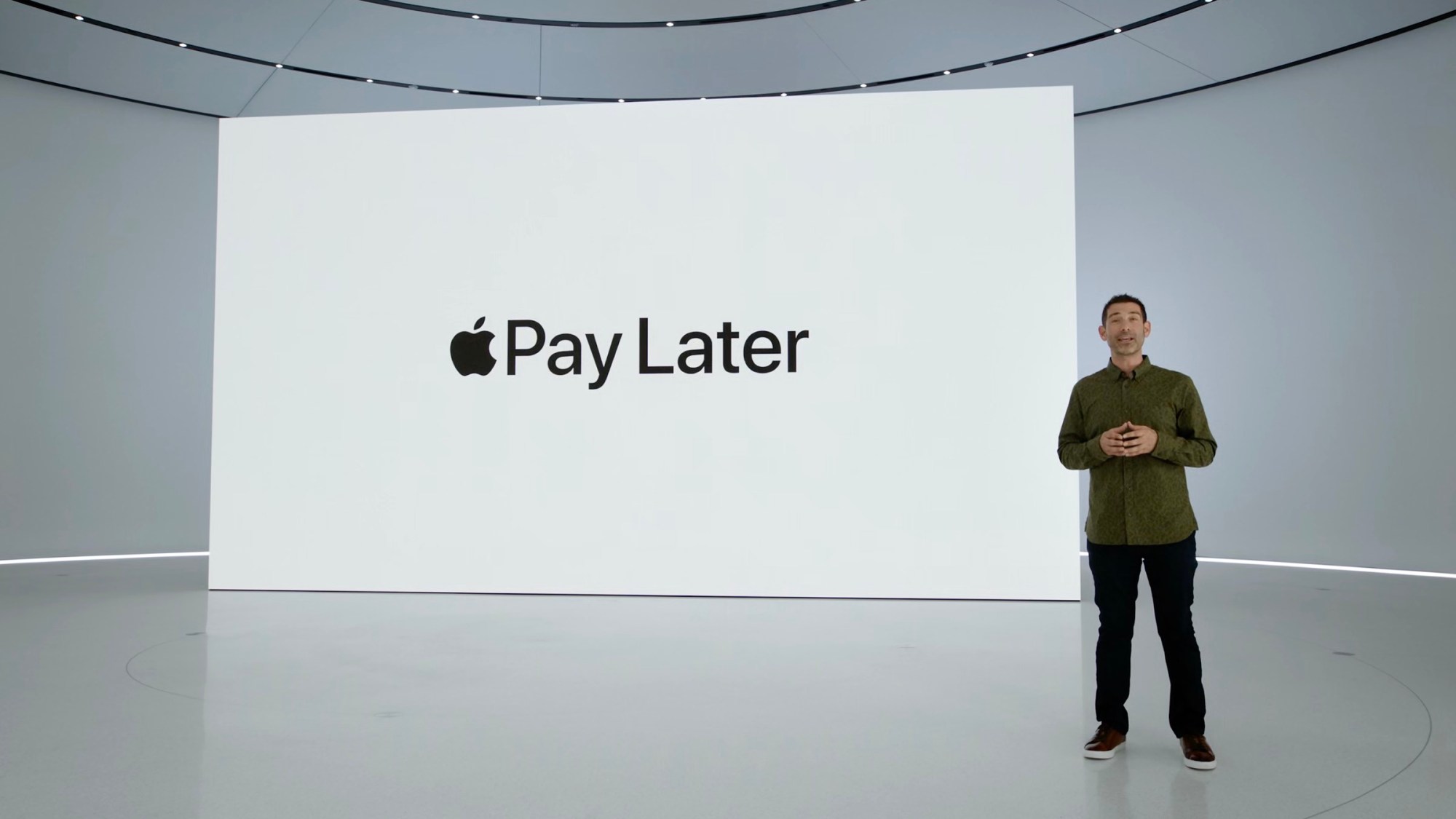 Apple kicked off its annual Worldwide Developers Conference on Monday with a pre-recorded keynote and a handful of announcements. As in years past, the focus was mostly on new software features coming to its major platforms — iOS for iPhones, watchOS for Watches, etc. — later this year.

The big picture: Apple has almost 2 billion active devices in use around the world, so anything it launches has a chance to change the way many people spend their time and money.

And it continues to tightly (and uniquely) integrate software, hardware, and services in a way that’s designed to delight users while increasingly keeping them within the Apple ecosystem.

One example that’s relevant to our interests: Apple Pay Later, a new “Buy Now, Pay Later” (BNPL) service for e-commerce transactions that’s built directly into the iPhone and will compete with similar services like Affirm, Klarna, and Afterpay.

The New Consumer Executive Briefing is exclusive to members — join now to unlock this 1,500-word post and the entire archive. Subscribers should sign in here to continue reading.

I’m a longtime tech and business journalist, and I’m excited to focus my attention on how technology continues to profoundly change how things are created, experienced, bought, and sold. The New Consumer is supported entirely by your membership — join now to receive my reporting, analysis, and commentary directly in your inbox, via my member-exclusive newsletter. Thanks in advance.