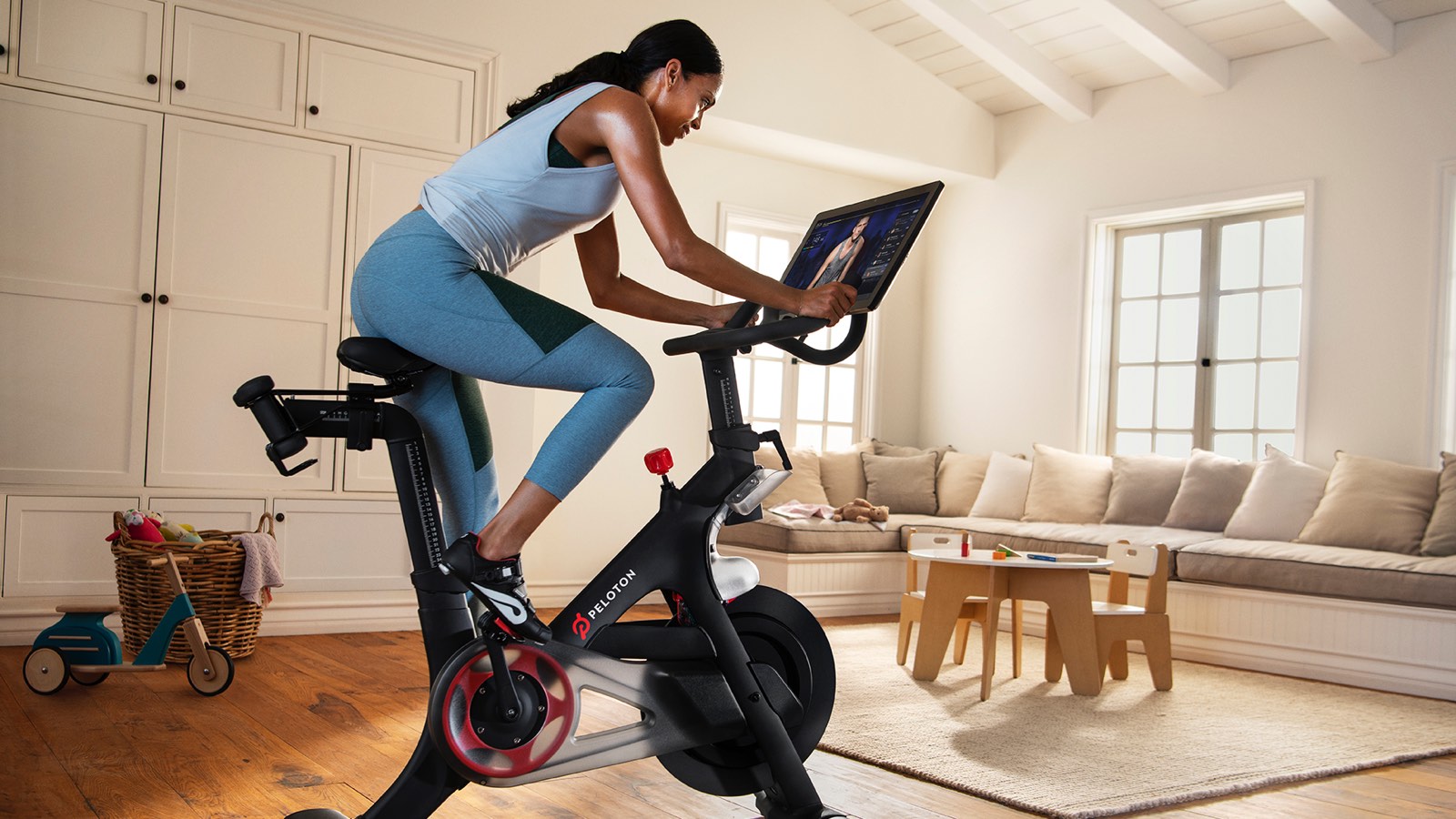 Apple’s iPhone event — where it might announce some sort of Tile-like keychain/pet tracking doodad — is next Tuesday. Away teased yesterday that it’s launching “bright colors” today. Everlane emailed customers yesterday that it’s been “busy working on a new project for men” with more info in “about a week.” Equal Parts, the cookware debut from the Gin Lane team’s new company, Pattern Brands, will launch. There’s a new Alison Roman cookbook.

Barring economic collapse, it should be a good few months for the consumer.

When Peloton filed to go public last week, one of the numbers it boasted about in its prospectus was the Net Promoter Score for its internet-connected exercise bike, which it said has ranged from 80 to 93 since the company started measuring it in 2016.

The big idea of a Net Promoter Score is to measure how enthusiastic customers are about a company/product, which, the thinking goes, seems like it should be correlated to future success.

Even if you’re not familiar with the term, you’ve probably been asked to participate in a Net Promoter Score survey: That’s where you’re generally asked to rate, on a scale of 0 to 10, how likely you are to recommend a brand/product to a friend or colleague.

Having a good Net Promoter Score is not the only way to be successful in business. But in an era where social media dominates, extreme ideas travel far, and beloved brands can build massive communities, it’s very helpful.

That is why you will tend to hear brands touting theirs more and more — often in vague terms, but also often the actual number. Especially when things are going well. Especially when they’re a challenger or disruptor brand in a stodgy industry full of mostly disliked incumbents.

And since I’ve been looking for Net Promoter Scores, I’ve started to spot them all over the place, from IPO filings and earnings calls to TV hits and puff pieces. (One of the problems with a Net Promoter Score is that you pretty much have to take the company’s word for it, and if they wanted to game the methodology to highlight their best score, they probably could.)

How high is Peloton’s, then? Very high.

The New Consumer Executive Briefing is exclusive to members — join now to unlock this 900-word post and the entire archive. Subscribers should sign in here to continue reading.