The end of Brandless, a new beginning for Harry’s

And: Why was David Chang slinging Sweetgreen today? 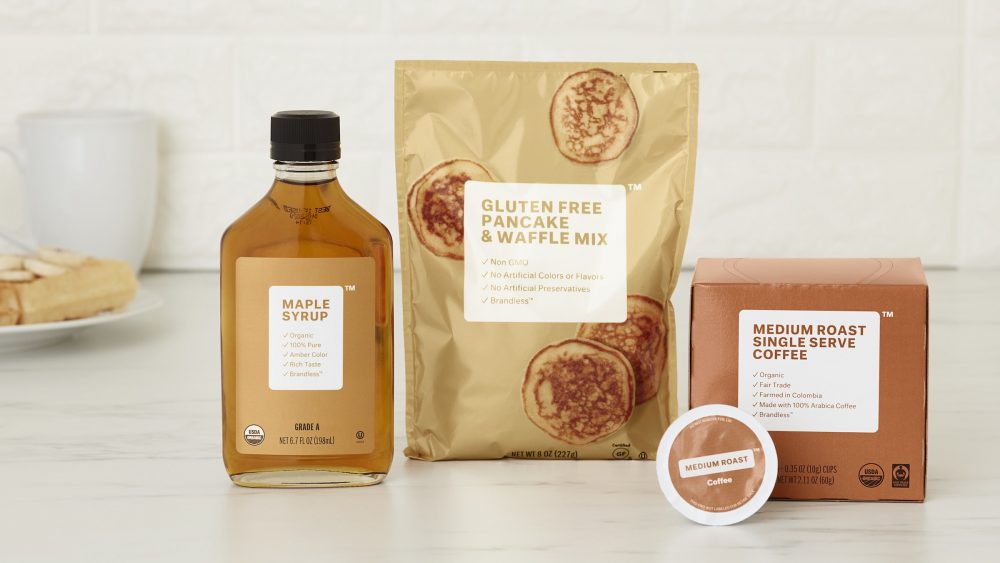 Brandless launched in 2017 with hundreds of products and immediately received a lot of attention — good and bad.

But this isn’t really a story about the consequences of raising too much venture capital, or even about branding. It’s mostly a story about a not-great business that never figured itself out — where customers spent too little and didn’t come back enough.

The New Consumer Executive Briefing is exclusive to members — join now to unlock this 1,500-word post and the entire archive. Subscribers should sign in here to continue reading.