Revenge of the Mac

iPad who? People are buying more Macs than ever — and it’s just getting interesting. 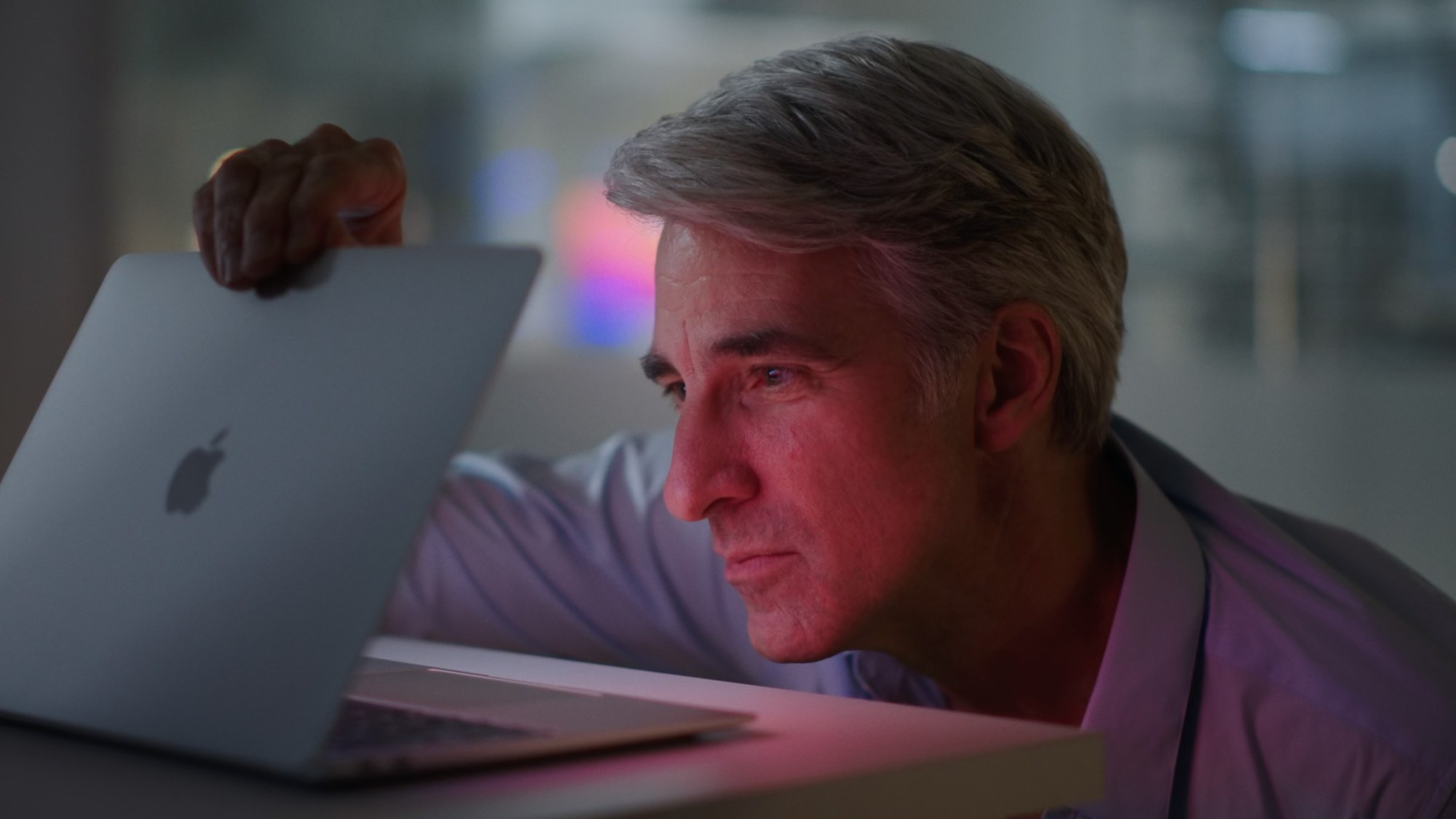 The big picture is that these are the first Macs running on “M1” chips that Apple designed itself — building off its success designing chips for the iPad, iPhone, and Watch — instead of the Intel chips that Macs have used for the past 15 years.

Results will vary by model and usage, but for the new, entry level MacBook Air laptop, Apple suggested it’s roughly up to three times the speed of the previous generation, with around 50% longer battery life. We’ll see what real-world results look like, but Apple quotes the new MacBook Air’s battery life at 18 hours. Even half that, in actual usage, would be great.

The bigger picture is that despite the rise of mobile and tablet computing, including Apple’s own attempts to push the iPad Pro as the portable “pro” computer of the future, the Mac is more popular and successful than ever.

The New Consumer Executive Briefing is exclusive to members — join now to unlock this 900-word post and the entire archive. Subscribers should sign in here to continue reading.