Understanding Harry’s $1.37 billion acquisition by Edgewell, the company behind Schick 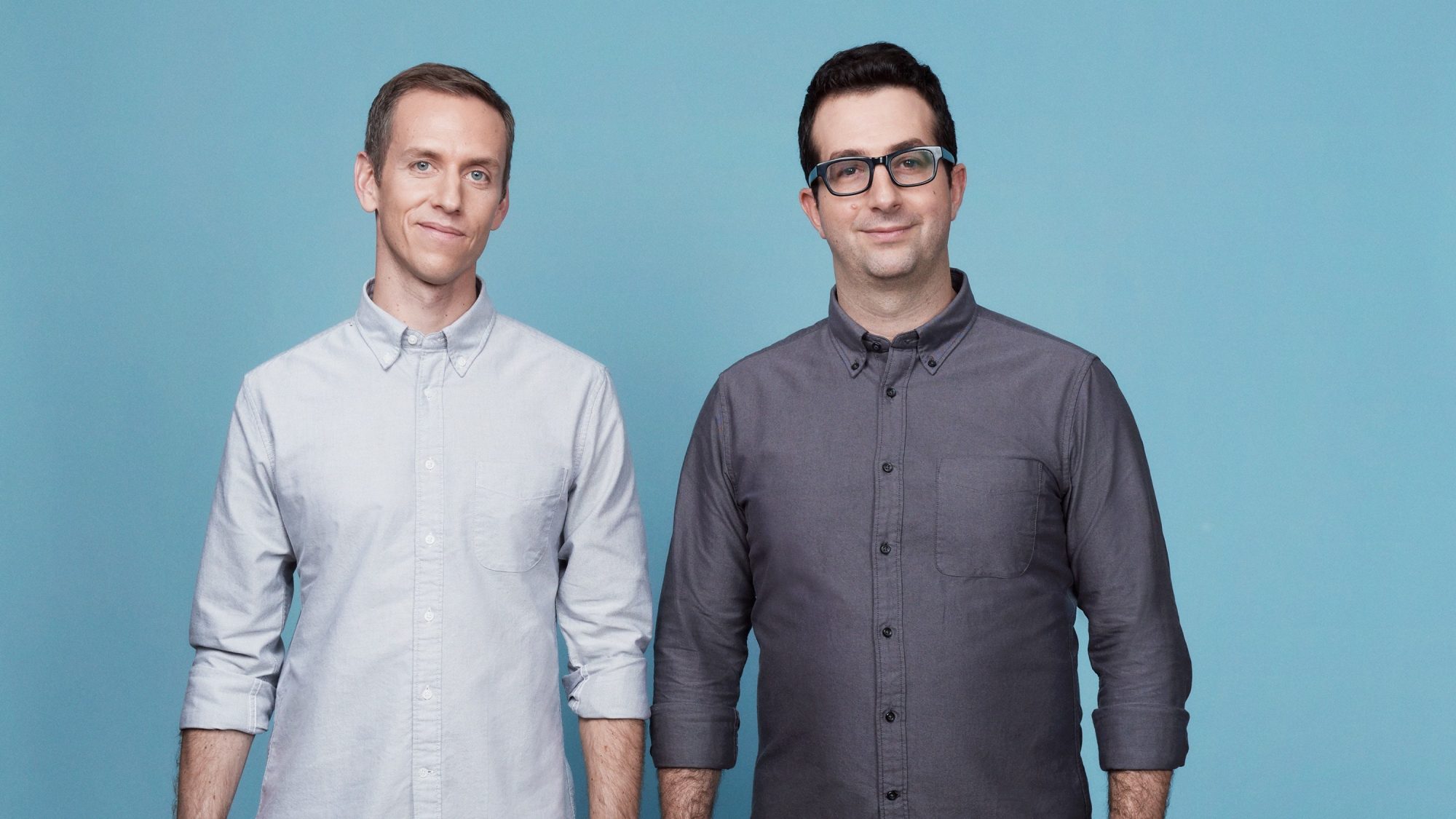 Two weeks ago, I noted — and tried to make sense of — the surprising rarity of $1 billion-plus acquisitions and IPOs among new consumer brands like Warby Parker, Away, and Glossier.

It’s time to reset the clock: Harry’s, the shaving startup that’s more recently tried to fashion itself into a sort-of Procter & Gamble for the 21st Century, has a buyer. Edgewell Personal Care, the publicly held parent company of Schick, is acquiring New York-based Harry’s for $1.37 billion in cash and stock, the companies announced today.

It’s a big deal for many reasons. First, let’s consider the context.

Harry’s, which launched as a direct-to-consumer, e-commerce shaving startup in 2013, expects to generate around $325 million in sales this year (according to today’s deal presentation), is growing around 30%, is roughly breaking even, is figuring out how to succeed in big retail, and six years in, will eventually either need to find a buyer or go public.

Last year, it launched a new, broader strategy, to build a portfolio of consumer brands off the Harry’s DNA and platform, including its new women’s brand, Flamingo, and a string of future launches, exploring “everything from cosmetics to cleaning supplies to pet care.”

It’s possible Harry’s would have nailed a bunch of these new brands and accelerated its growth, raising money from the private markets and lining itself up for an IPO sometime in, say, three to five years. But that’s hardly guaranteed. And if a few of the new brands are duds…

So it makes sense that Harry’s would eventually sell to a larger consumer-goods company, when the right timing, offer, and opportunity presented itself.

Edgewell, meanwhile — well, did you know Edgewell existed? I’m a little embarrassed to admit I hadn’t heard of it before today, or at least I didn’t remember it.

But it used to be part of Energizer, the battery company, and then it spun off in 2015, and everyone expected — and some still expect — that it would be acquired in a take-out deal. But that take-out never happened.

Instead, Edgewell shuffled leadership, and new CEO Rod Little — who worked at Procter & Gamble for 17 years and was the CFO of the Home Shopping Network — is making a serious run at independent growth.

But Edgewell — which did $2.2 billion in sales during its last fiscal year, down 3% — isn’t in great shape. It’s the sort of company that’s in the middle of a multi-year cost-cutting program called Project Fuel. Its share price is down around half over the past two years, including a 15% drop today, when it reported earnings and announced the Harry’s deal.

Last quarter, sales declined 9% year over year to $547 million, including a 12% decline in its shaving business (excluding foreign currency fluctuations), thanks in large part to increased competition from brands like Harry’s and Flamingo.

So why not buy Harry’s — its business, executive team, customer-experience sensibility, direct-to-consumer knowledge, e-commerce strength, and pipeline — installing its founders Andy Katz-Mayfield and Jeff Raider atop the Edgewell portfolio, and let them do their thing with more resources?

It turns out that $1.37 billion is the number to make that happen.

So, how to think about this combination?

For the Harry’s team, it’s an opportunity to amplify its big-picture strategy — the portfolio of brands — with more resources and scale. While Harry’s owns one razor factory in Germany, combining with Edgewell brings more capabilities in research and development, global manufacturing, and retail sales relationships. This is an opportunity to upgrade Harry’s products and technology, Raider said on today’s call with analysts.

It’s also a lot more responsibility. In their new roles as co-presidents of Edgewell’s US business, Katz-Mayfield and Raider will be responsible for its entire portfolio, not just Harry’s own brands. This includes Schick and Edge in shaving, Wet Ones wipes, and sunscreen brands Banana Boat and Hawaiian Tropic.

Some of these need serious reboots, and don’t afford Harry’s the luxury of starting a brand’s story and experience from scratch. Turnarounds are different.

For Edgewell, it’s a bold, bet-the-future kind of transaction, which is why it’s calling it a “transformational transaction” to “combine” the companies, and not a passive acquisition.

This isn’t Unilever buying Dollar Shave Club, or Facebook buying Instagram, and letting the founders do their own thing. This is Harry’s effectively taking over a large portion of Edgewell’s future. This is two guys who have built one of the best consumer companies of their generation taking over a portfolio of dusty but established brands that need help.

It’s full of huge risks! What if the Edgewell culture doesn’t want to change? What if the Harry’s model doesn’t work more broadly? What if Katz-Mayfield and Raider get distracted, or can’t integrate their teams? What if European regulators block the deal? Even if they don’t, nine months before anticipated closing is a huge amount of time in the life of a fast-growing startup like Harry’s. What atrophy or distractions will the delay cause on both sides?

This could make CEO Rod Little look like a genius in a few years, or it could totally backfire. (On today’s call, one analyst even asked if the deal was out of “desperation” — yikes.) It’s going to be hard. But I’d say it’s at least a more interesting bet than many alternatives.

It’s also a very good “exit” for Harry’s founders, investors, and team. It’s a bigger number than the Dollar Shave acquisition, which is a nice bragging point. It’s a big deal for New York’s emerging consumer brands ecosystem, and for Thrive Capital, which led its seed round. It’s also potentially the best option Harry’s was going to have for a while.

And it’s a life-changing amount of money for Harry’s founders, who will not get to retire or settle into cushy jobs any time soon, if things go to plan. (This is a good place for me to disclose that I’ve known Katz-Mayfield personally for more than a decade; his wife, a former coworker, officiated my wedding. I obviously wish them both well!)

It’s not the same as organically building Harry’s into the next-generation Procter & Gamble, eventually taking it public, staying the independent course, and perhaps becoming billionaires. I still expect Warby Parker — which Raider also co-founded — to stay independent and go public. But on the risk-reward spectrum, it’s a good deal, and both will have real equity in the new Edgewell.

And these are big, important, interesting, hard jobs ahead, where Harry’s founders and leadership team can learn a lot — whether it ultimately works or not.