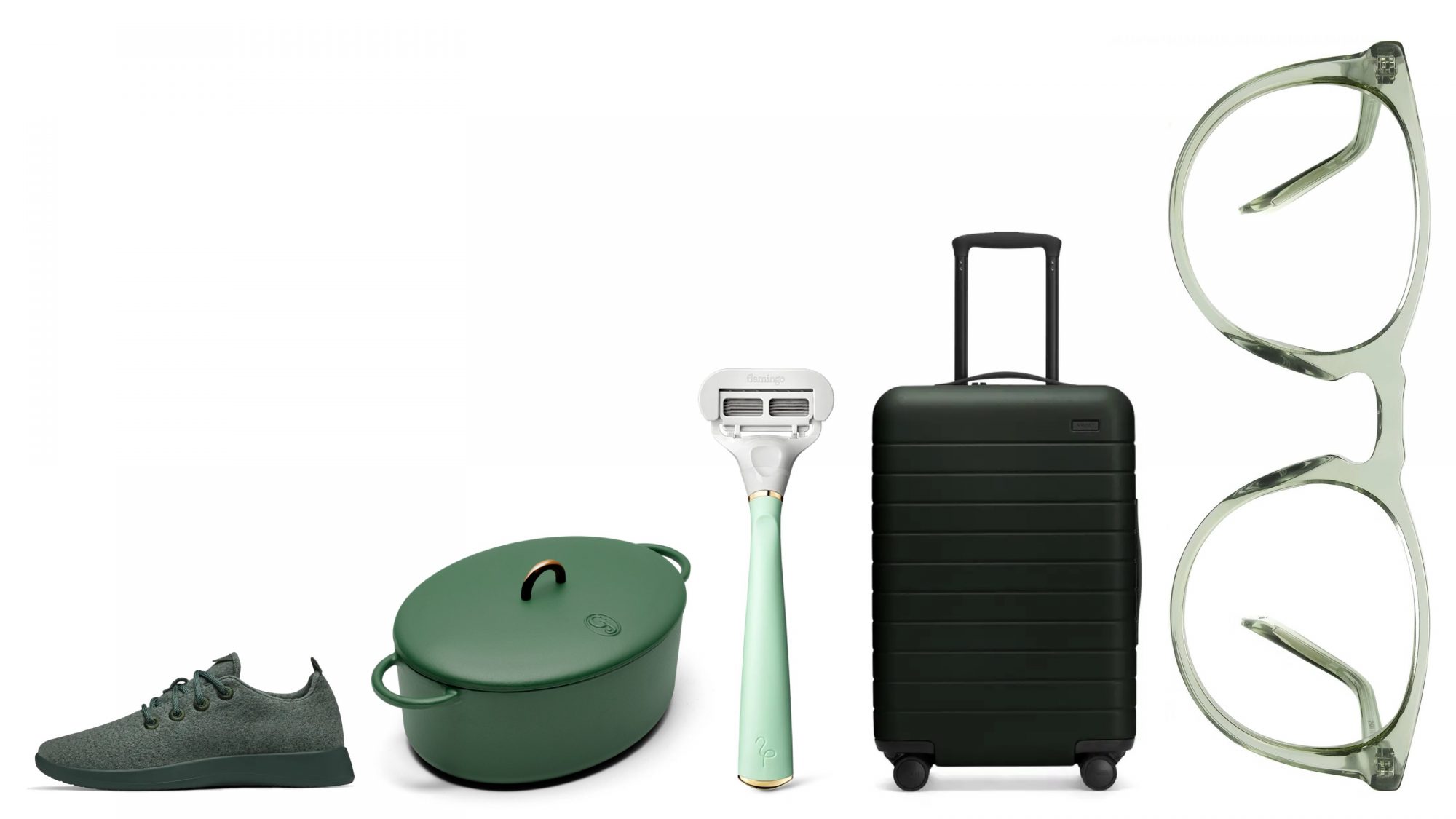 The boom in consumer startups over the past decade has created a new generation of household-name brands: Warby Parker, Everlane, Glossier, Away, etc. Investors have poured money into the field, and many of the best companies are valued at $1 billion or more.

But so far, those valuations are mostly theoretical — agreements between investors and executive teams. Few have been supported by the public markets or even an acquisition. Since Dollar Shave Club’s $1 billion purchase by Unilever three years ago, it is hard to name a similar deal.

That’s because there simply haven’t been many — or any, depending on how you define the category we’re talking about. Adjacent e-commerce brands Stitch Fix and Blue Apron have gone public, but Warby Parker, Casper, Peloton, Allbirds, and others have not yet. And there hasn’t been any sort of billion-dollar-startup buying spree by incumbent consumer giants.

One big reason is that the strongest new consumer companies haven’t needed to sell themselves or go public yet. The private markets, including venture capital and growth equity, have continued to place bets on the big companies at increasing valuations, expecting that growth will continue. See, for example, beauty brand Glossier’s recent $100 million round, led by technology venture capital firm Sequoia, which valued the company at $1.2 billion.

This has allowed founders to continue to invest in growing their businesses without having to find a buyer or deal with the pressures of the public markets — activist shareholders, quarterly disclosures, stock fluctuations, etc.

In many cases, it has also allowed founders and early investors to cash out some of their shares, taking money off the table through what’s called secondary sales. The argument goes: With a few million in the bank, founders can buy the house they want, take the vacation they want, and reduce their personal financial risk, without having to sell the whole company just yet.

It’s possible the markets will pull back at some point, but for now, it just hasn’t been too tricky for the best brands.

What many of the bigger new consumer brands have had to do is substantially change or broaden their strategies to continue growing — and to try to grow into their valuations — as the industry matures, customer acquisition gets harder and more expensive, and predictable, long-term profitability becomes a bigger part of the equation.

Until these models prove out — or don’t — there’s basically no reason to sell or go public if the companies don’t want to. Unless there’s an offer they can’t refuse. But that hasn’t happened yet.

The tension on the horizon — especially for the companies that can’t go public — is that the few consumer acquirers that can do a billion-dollar deal have vastly different ideas about how to value a company than tech investors, which are used to winner-take-all markets. And that’s where many heavily funded companies will run into trouble.

“But they look at most of the direct-to-consumer companies and they think: ‘Why would I pay 15X revenue for this brand that has rising customer acquisition costs, is losing a ton of money, and likely has exhausted how big it can get before it goes into a different channel — likely offline — where it hasn’t proven anything?’”

In reality, Caldbeck says, consumer goods companies, “when working, shouldn’t need much capital. The best consumer companies often raise $5 million to $10 million to get to breakeven, not $50 million to $75 million, as is common in tech.”

Yet here we are, where many consumer companies have raised tens or hundreds of millions from tech VCs at big valuations.

“Everyone feels good,” Caldbeck says, “and then an acquirer — or the public market — looks at the company and says, ‘actually, that thing is worth 4X revenue, not 15X revenue’. The exit becomes much harder. Unilever looked at Honest Co. — they decided to buy Seventh Generation instead.”

The next year will be very instructive: Can Warby Parker and Casper go public? Will dusty consumer conglomerates go on a spending spree to boost their relevance? If so, at what multiples?

It’s worth considering why the big, old consumer companies need to buy newer companies, to help get to some of the answers.

One problem they have is that their big, old brands are losing relevance, aren’t modern in any way, and don’t serve today’s increasingly niche needs. Those deals will probably continue to look like P&G’s purchase of Native, the natural deodorant brand, for $100 million. That was a great deal for its founder, Moiz Ali, who owned more than 90% of the company. But it wasn’t expensive — around 4X its reported revenue.

If they’re buying real growth, that will cost more. Few of the new consumer startups are large enough — and growing fast enough — to command multi-billion-dollar valuations. But some will.

Update: On May 9, the consumer-goods company Edgewell, which owns Schick, announced it would pay $1.37 billion for Harry’s, and that Harry’s founders would take over its US business when the deal closes. I analyzed the deal here for The New Consumer members, and later, what it means for the direct-to-consumer industry. And then months later again, after the US Federal Trade Commission blocked the deal in early 2020.

I’m a longtime tech and business journalist, and I’m excited to focus my attention on how technology continues to profoundly change how things are created, experienced, bought, and sold. The New Consumer is supported entirely by your membership — join now to stay in the loop on stories like these, via my twice-weekly, member-exclusive Executive Briefing. Thanks in advance.